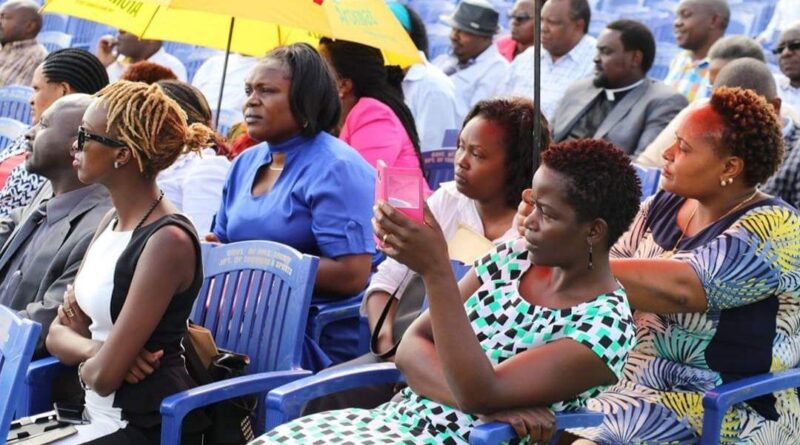 In the year 2015 Syokimau Residents Association was launched. One of the driving forces behind this was the insecurity that had escalated within the estate. The porous and scanty development back then made Syokimau a playground for prying criminals. Petty thieves, Carjackings, house breakages, human and drugs trafficking had become the norm and sooner the crimes escalated to shootings and murder. The residents could not take it any more and they came together, joined SRA en-mass to strategise on safety and security needs among other social requirements like freshwater, roads, that enhance safety & security.

The first major challenge was the geographical coverage. Syokimau is the largest estate in the country and it covers approximately 25 Square Kilometers. Being under Mlolongo police station it became clear that a police station/post was a necessity to cover the estate. SRA leadership took the initiative and demanded a police presence from the Office of the President then. A troop of AP, Rapid Deployment Unit (RDU) were temporarily deployed. Before they could be withdrawn we demanded more police presence and the government gave us the condition of accomodating the officers. The residents raised over 2 million shillings within a week to put up 10 quarters and the Ministry of Interior provided the officers.

From then to date the residents have continued to shoulder the utility bills for the police post, maintenance of the vehicle and additional fuel as it is yet to be gazetted. SRA continues to persue the gazettement of the post. It’s currently a Police Post with an OCS.

In the same year, 2015 during the first ResidentsTujuane dinner at the Panari hotel a Nyumba Kumi Initiative was launched by then the chief guest Mr Joseph Kaguthi who was the chairman of the initiative under the ministry of interior. The governance infrastructure and the format of the Syokimau residents Association gave the Nyumba Kumi a unique formation and soon after the government recognised our model as a first on in the republic. Since then the Nyumba Kumi has been a department under the Security committee led by Col. (Rtd) Peter Karung’o. Our Nyumba kumi is unique in that it is made up of all the Courts that cover a block of 5 acres lead by a Court Leader and have a Whatsapp communication technology forum.
This WhatsApp group is moderated by the security team leader. All security information is channelled through this platform which has enhanced the security communication and the situation has improved a great deal.
Following the onset of the COVID 19 pandemic Security committee and the Nyumba Kumi has worked very closely with the MOH and other government-related agencies and we can proudly say that it has made the MOH work in Syokimau very effective and run smooth. 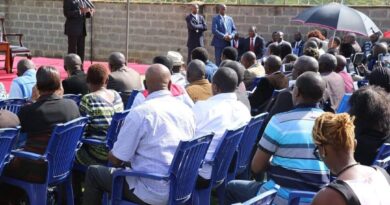 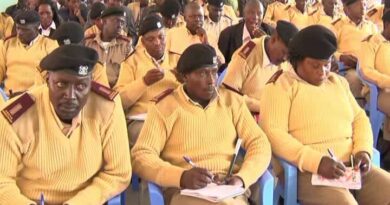 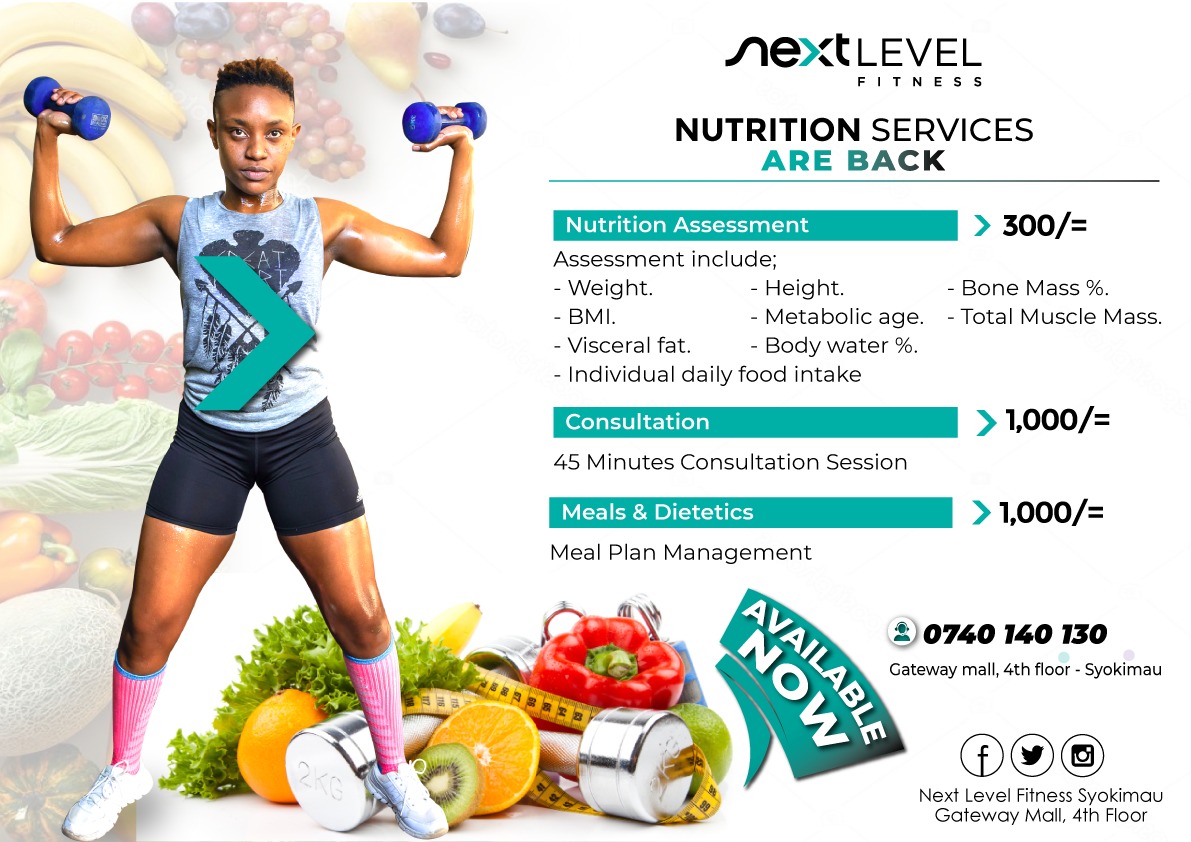 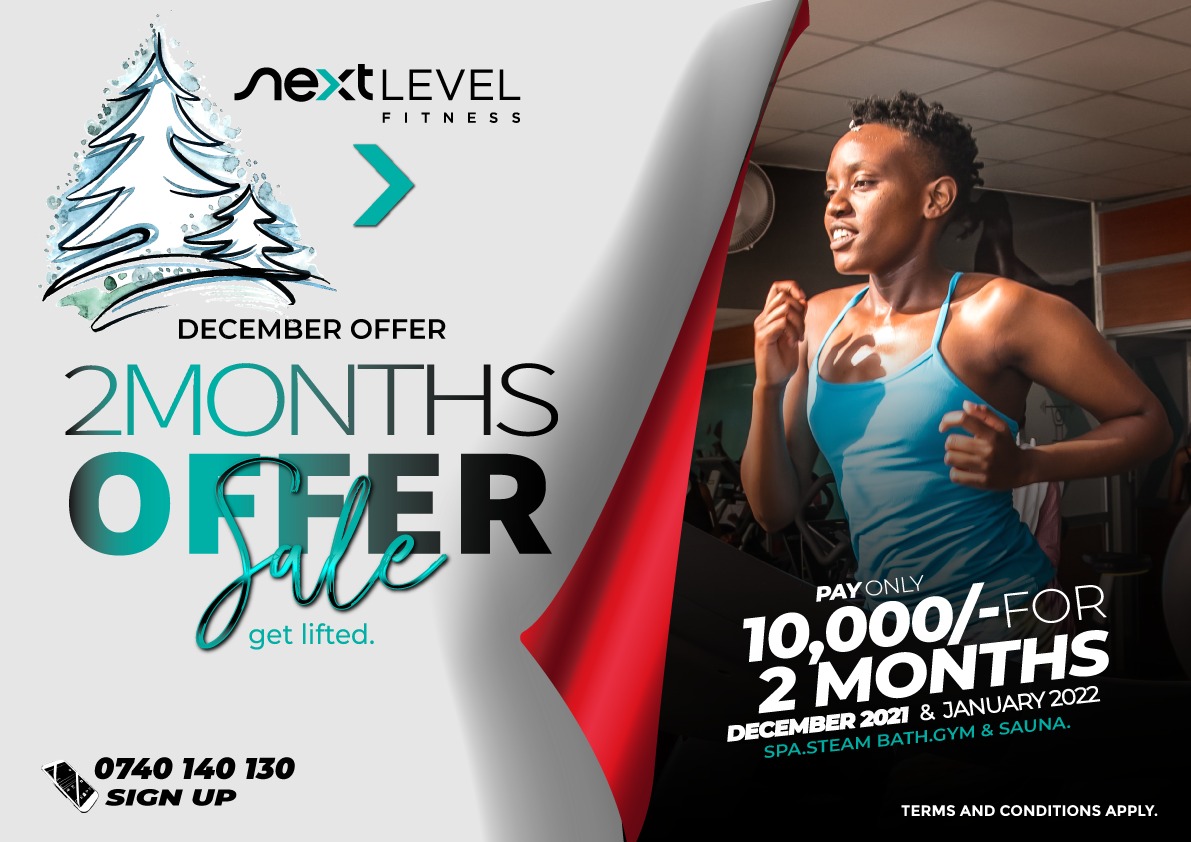